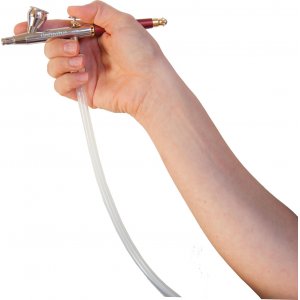 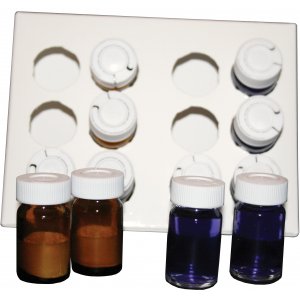 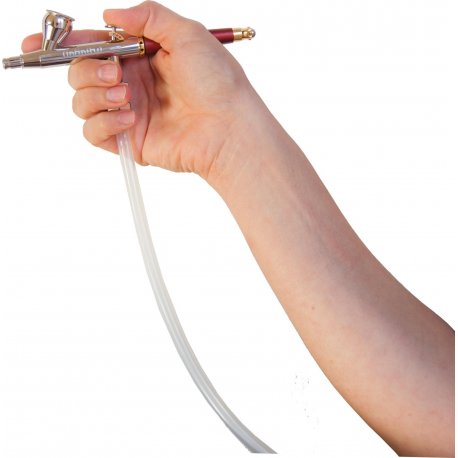 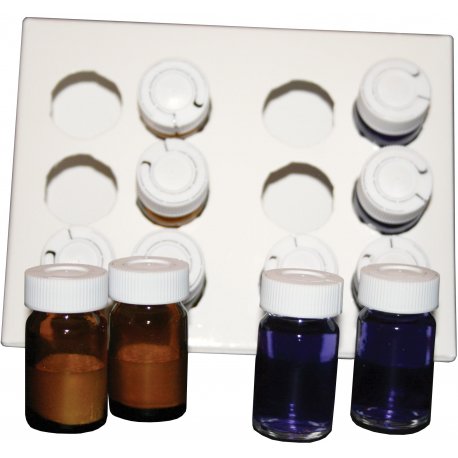 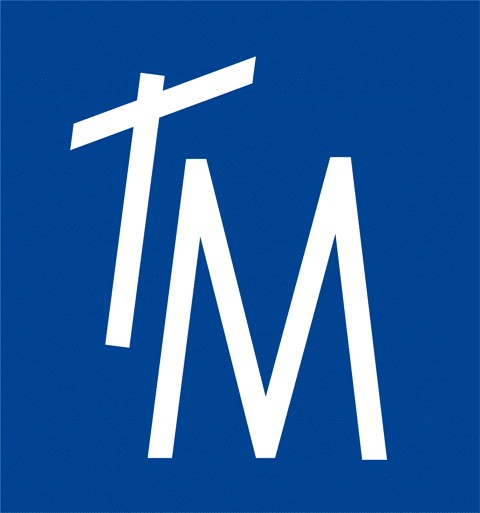 FEATURES
Delicate emulsion rich in active ingredients, where the precious argan oil acts in synergy with Vitamins A, E, F and the less known, but the most functionally lipoic acid for its characteristics is considered as the universal antioxidant.
Thanks to therapy, rich in vitamins A, E, F, and lipoic acid, it recovers the elasticity, slows down aging of the skin, it stimulates the regeneration of collagen and elastin, and it also has a strong soothing power and adjustment sebum.

ACTIVE PRINCIPLES
For more info about the active ingredients see the details ...

HOW TO USE
Add the liquid additive to the dry powder, shake until a homogeneous solution and apply depending on the treatment, even in small doses. The natural multivitamin additive vials can be used for all facial and body treatments where it is necessary to go to deeply nourish and revitalize the skin tissue. It can make the most of their veicolandole effect with an oxygen concentrator or a veicolatore transdermal (electroporator). They are also applicable to the more traditional methods such as masks and bandages.

CAUTION: Once prepared the mixture by mixing the additive and the freeze-dried, use it totally within 10-15gg.

ACTIVE INGREDIENTS OF THE ADDITIVE MULTIVITAMINICO

Lipoic acid, also known by the name of tiotico acid, is a vitamin very particular: it is the only vitamin to be soluble both in fats is in the water. It is precisely these properties to make lipoic acid an excellent anti-aging product: it acts, protecting both the cell membranes, either the cytoplasm. Let's see what is the mechanism of action of this substance. Lipoic acid is a molecule known since several decades to be an important cofactor for enzymatic reactions. In recent years, great attention has been paid to its possible antioxidant functions and those of its reduced form, dihydrolipoic acid, the most interesting features. E 'has been demonstrated that it is mainly

the reduced form of lipoic acid to neutralize many free radicals

forming stable complexes with them, also seems that it is able to regenerate other antioxidants such as vitamin E and vitamin C from their radical forms.

Vitamin A in its acid form (retinoic acid) can not be used in cosmetics. In this framework two esters are used:

Vitamin A palmitate is the most stable form and practical use.

The cosmetic use of such Vitamin has been proposed in order to avoid, prevent or delay the phenomena of skin aging.

A deficiency in Vitamin A leads:

alterations in epithelial
Excessive keratinization of the stratum corneum
Hardening, insecchimento slat keratin
Reduction of the normal flow of sebum

In the cold season there is a reduction in sebum production and an injection of Vitamin A makes up at least part of this decrease in the secretion of sebum.

In cosmetics, it is preferable to use the ester of Vitamin E (tocopheryl acetate) as it is the most stable form.

The biological functions of vitamin E are essentially of two types:

Exerts a powerful antioxidant actions, which is now recognized universally and from time
Participate in the proper functioning of connective tissues

The cosmetic use of such Vitamin has been proposed due to its characteristics moisturizing, soothing, protecting against UV.

In vitro studies have shown that the ester of Vitamin E penetrates the stratum corneum and the epidermis down to the dermis. These studies as well as has a record absorption, confirmed that this protein plays on the skin:

the structure of the stratum corneum
skin hydration and elasticity
regulates the process of formation of sebum.

Pure Argan oil with strong anti-oxidant properties, moisturizing, soothing and softening properties. Due to the presence of antioxidants and essential fatty acids (omega 3, 6) is one of the best remedies to combat skin aging and protect the skin from external aggressors (sun, smog, wind). 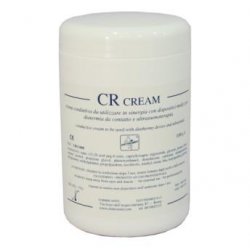 EMG220
€27.00
Ideal conductive moisturizing cream in the treatment of contact diathermia. Description of the conductive cream for diatherm from 1kg At very high conductive power, less than others is enough.Cream made with high quality ingredients.Product marked ce.1kg jar. 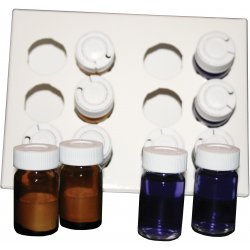 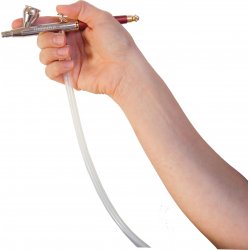 TM090
€68.04
Vials made of hyaluronic acid consisting of nano molecules, ensure maximum penetration of the active principles.Packaging: 6 + 6 vials lyophilized to be mixed FEATURESSerum rich in hyaluronic acid high and low molecular weight with remarkable moisturizing and emollient properties. With rich formulation nano-molecules of hyaluronic acid, we can get clear... 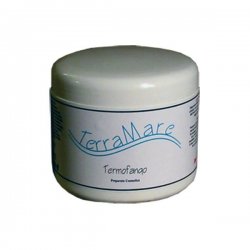 TM500
€21.26 €28.35
Thermo heating mud in cream, indicated in the treatment of cellulite and localized. YES it applies and massage comfortably as a body cream and has a self-heating effect due to the effect vasodilator and to recall blood surface with the consequent heat input. As is well known, the constant application of sludge reduces cellulite and makes the skin...
View
Tap to zoom